DC Stoddert Red Metros won in the finale against HYS Herndon United Black (VA) with a final score of 6-2. The team won against both SYC 2011 Boys Orange (VA) and Alexandria in their bracket before winning the semi-final against ASA Red Lions with a score of 3-2.

Congratulations to the winning teams! DC Stoddert’s Girls Red and White teams will be playing in the ASK Tournament this weekend. 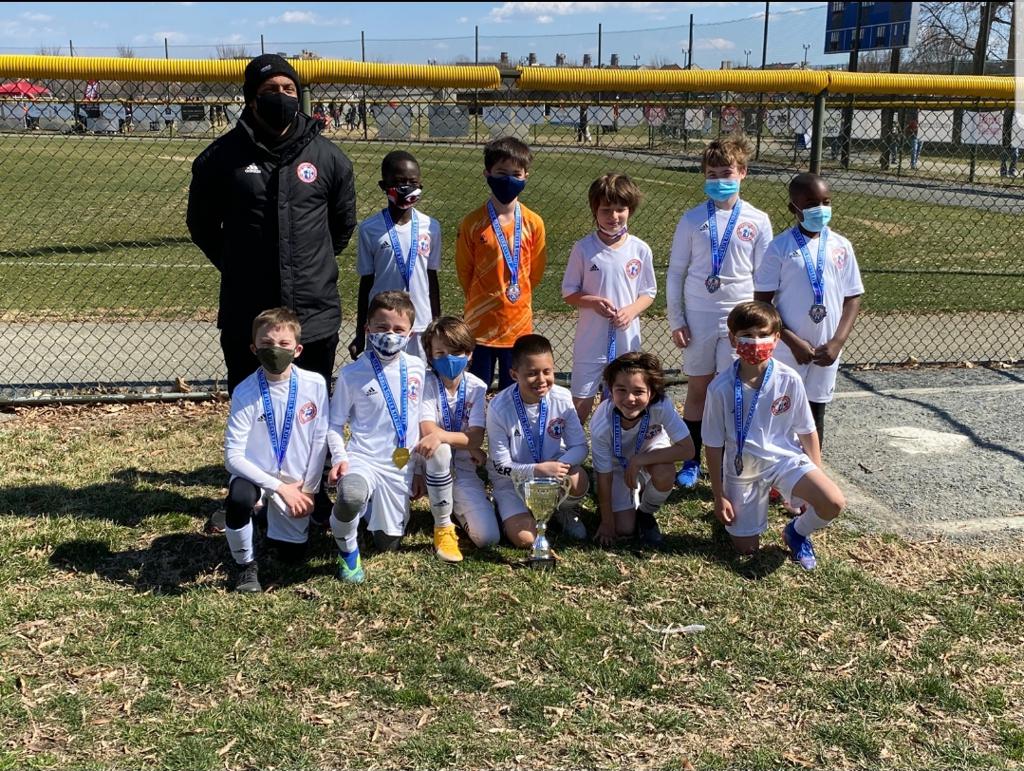