In the Nation’s Capital Cup, the Girls U9 Blue Team finished as champions in their bracket. In the finals, they won against Old Line FC Majestics (MD) with the final scoreline 0-0 (2-1 PKs). In the group stage, Coach Mavis’s team won all of their games by five goals, and outscored their opponents by 16-1, finishing 3-0-0.

Meanwhile, in Maryland at the Columbia Fall Classic Tournament, the Boys U9 Red Team won the final match 2-0 against the LTSC 2012 White (MD). Coach Kenny’s side won the semi-finals by 5-0 against Coppermine Boys 2012 Elite (MD).

The Boys U13 Blue Team and the Boys U14 Red Team were runners-up in the finals.

The Boys U13 Blue Team finished 3-0-0 in group play and outscored their opponents by 14-0 before falling in the finals on penalty kicks, after a 1-1 draw against Benfica Academy DC 2008 Red.

The Boys U14 Red Team also finished with a perfect record in the group stage and outscored their opponents by 17-4, before losing the finals by 3-0 to the Hereford Bulls (MD).

Additionally, the Boys U18 Red Team finished as runners up in their bracket, as there was no final for their age group.

DC Stoddert teams will be back this weekend for the Girls’ Columbia Fall Classic Tournament, the Boys’ Nation’s Capital Cup, and the Boys’ Bethesda Cup.

Congratulations to our finalists this past weekend and good luck to teams this weekend! 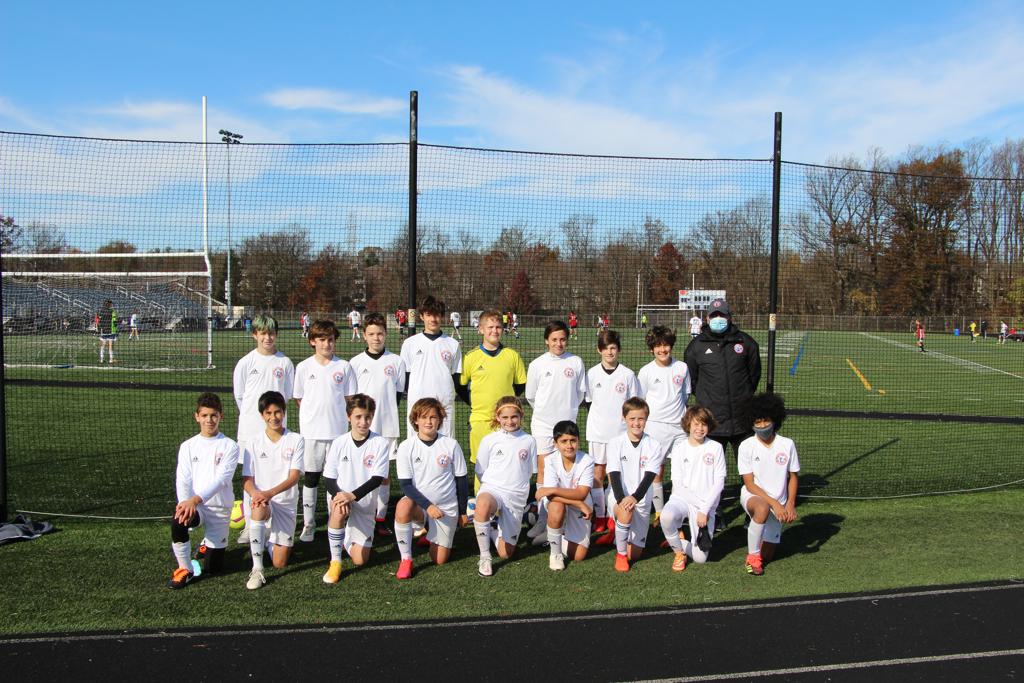 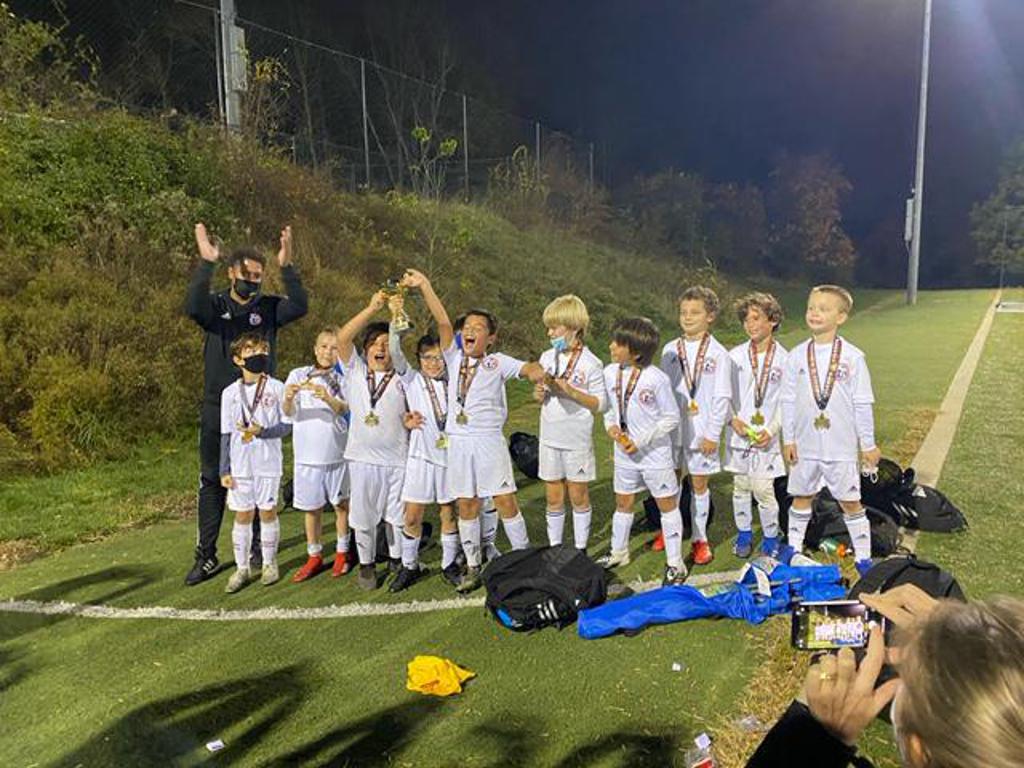 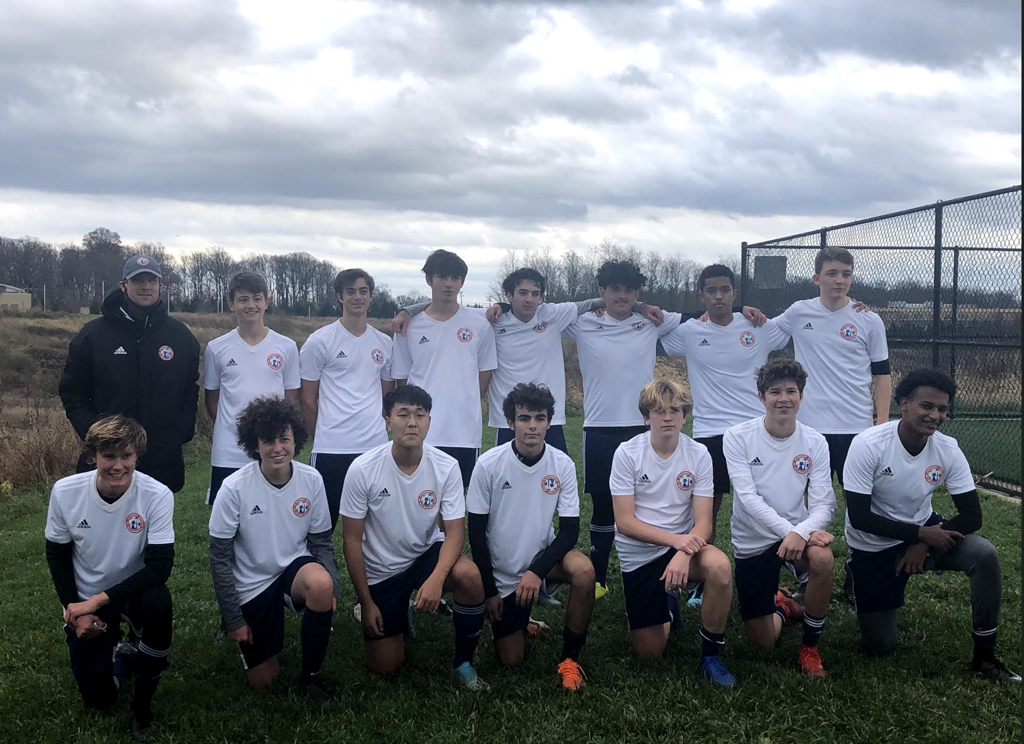