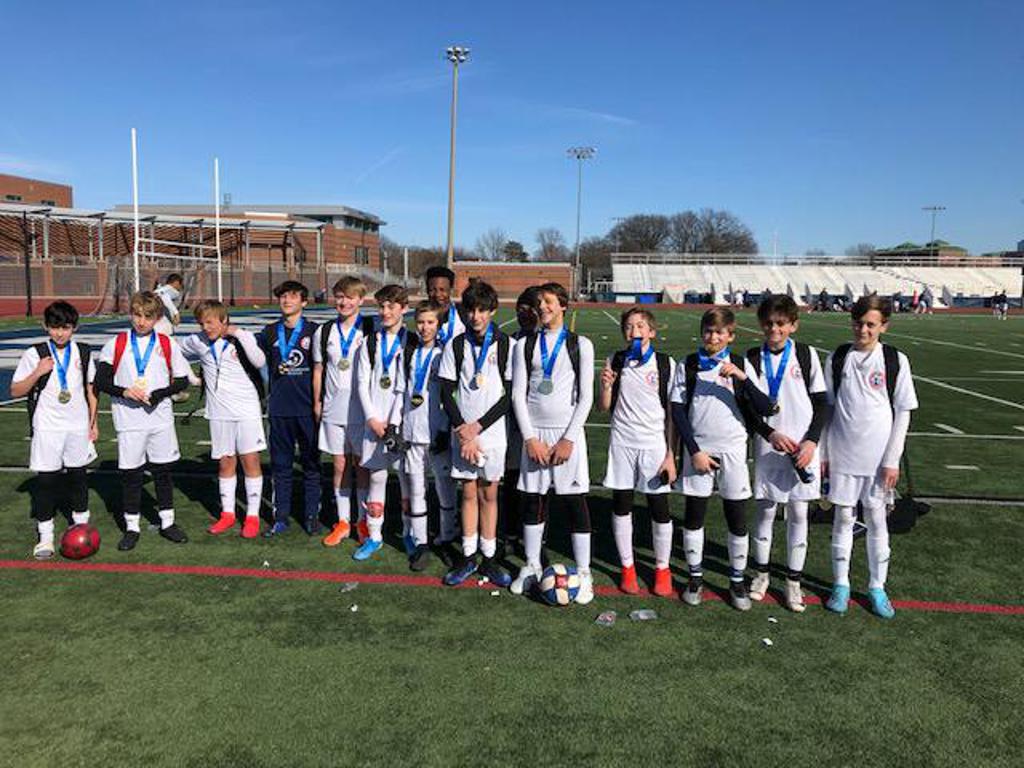 “It was a great weekend from the boys, and showcases all the hard work put in this winter. It is always great to compete and win tournaments like this so early in the season,” said Technical Director Khaled Hamami.

The U10 Boys came in second in their group with six points in three games, with the U9 Boys finished group play with four points.

Next weekend the Girls U9-U12 teams will participate in the ASIST tournament, with fourteen DC Stoddert teams participating in the tournament.

About DC Stoddert Travel: DC Stoddert Soccer's Travel program is a competitive soccer program for players with above average skills and a strong drive to develop their soccer abilities and love of the game. The Travel program serves more than 700 children ages 8-19. Players compete in a variety of leagues and competitions throughout Region I of U.S. Youth Soccer.

For more information about our travel programs, visit our website at https://www.stoddert.com/travel.