DC Soccer Club is excited to bring you the District Cup Tournament for boys and girls teams U9-U14. This tournament will be held the weekend of December 2nd-4th and will be located in Washington, D.C.

This tournament is a great opportunity for young players to compete in a top-level tournament amongst competitive teams. It will allow players to test their ability and enhance their skills in a fun, new environment.

In addition to a competitive weekend of games and excitement, players will have the chance to explore the nation’s capital with family members and teammates during their down-time. Popular spots to see might include the White House, Smithsonian, the Washington Monument, or any of DC's other great attractions.

Don’t miss this opportunity to increase your soccer skills with some extra playing time, while also getting the chance to explore DC for the weekend with family and teammates!

The Tournament will be held exclusively on premium turf fields throughout the Nation's Capital.

The application deadline for this tournament is November 11, 2022. All District Cup applications will be processed through GotSport.

Checks can be mailed to:

All District Cup games will be held on Premium Turf Fields. Most will be Metro accessible and will also have parking available on site. 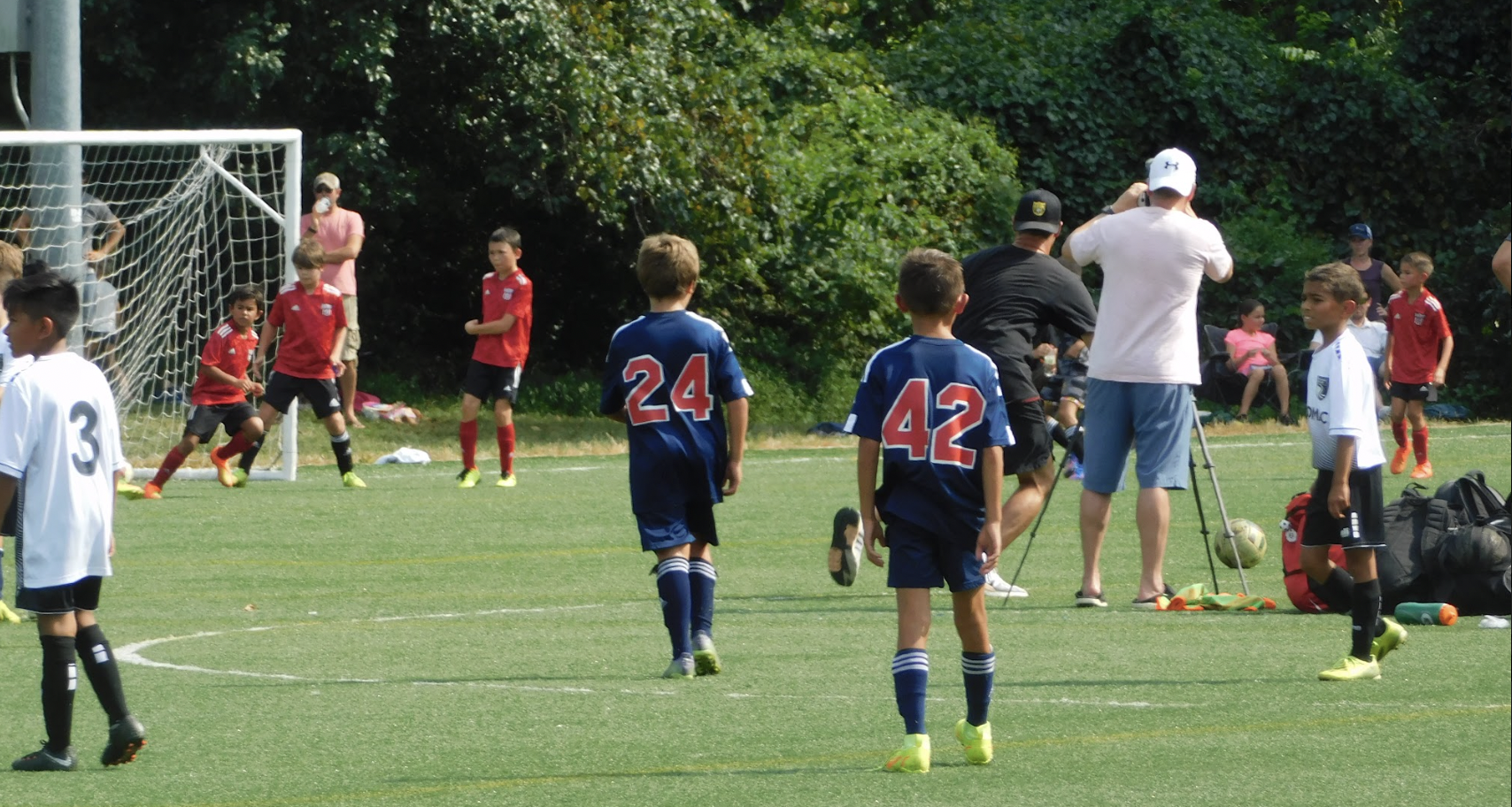 Step Two:
Then click on the documents tab on the right hand side of your screen. You will then see the team document upload section in the bottom right.

Step Three:
Select the proper document title and then upload the document. Once you have uploaded the document the event will be able to review those documents.

If you have any questions regarding check-in or guest players, please contact GotSoccer at checkin@gotsoccer.com

** Due to USYSA Sanctioning, ALL players must have a valid player pass. NO Birth Certificates will be accepted.

DC Soccer Club is pleased to announce the appointment of Halpern Travel as our official Tournament Housing Coordinator for the District Cup. All participating teams needing housing for the tournaments are required to utilize the services of Halpern Travel.

Halpern Travel comes to us highly recommended for their commitment to providing professional service and for their attention to detail. They have extensive experience in tournament housing coordination. Halpern Travel is a sports travel management company that is devoted to tournament housing coordination services for team travel to sports events. Halpern Travel's secure, online hotel reservation system allows teams to view information about hotels, including rate, area location and amenities. Teams are able to reserve their rooms and to make changes to their reservations 24/7.

Clubs requiring a large block of rooms for multiple teams should contact Halpern Travel for special assistance at 888.640.6400.

We look forward to our partnership with Halpern Travel to successfully meet the housing needs of teams attending the District Cup. 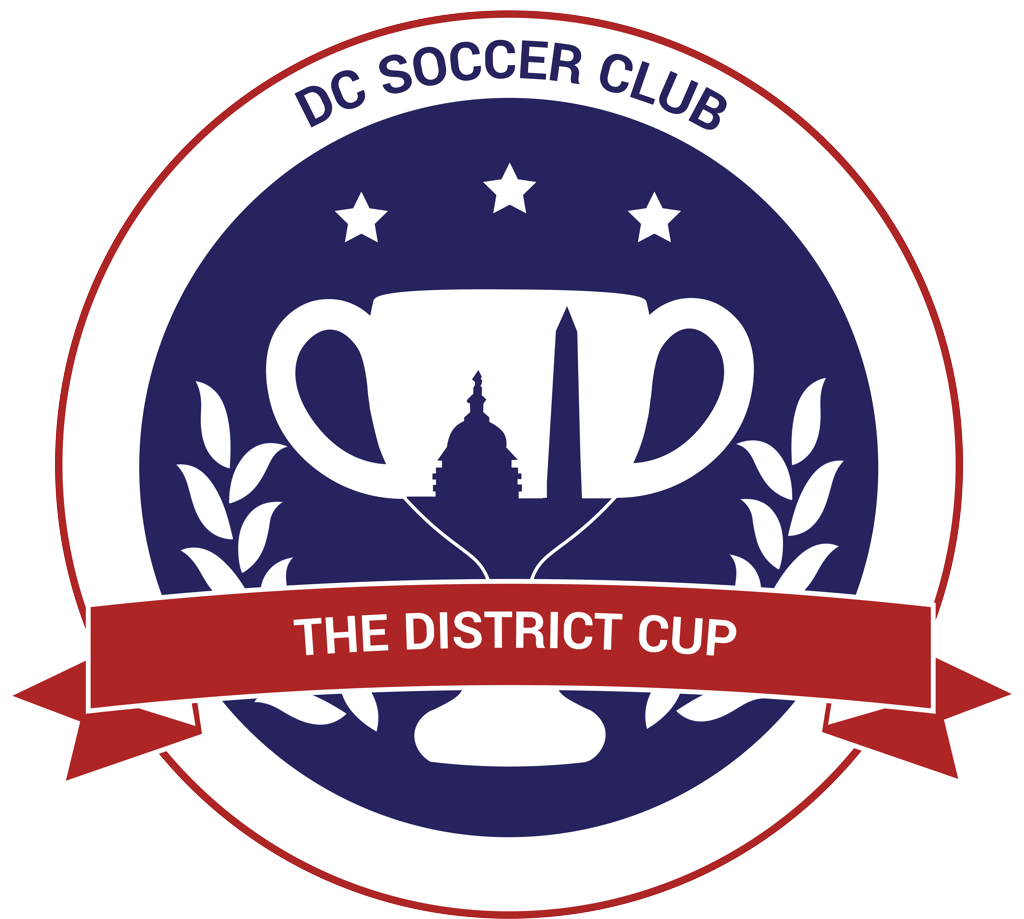 Our merchandise is available from Fine Design Inc. Browse the many District Cup items by clicking the image below and enjoy a discount. 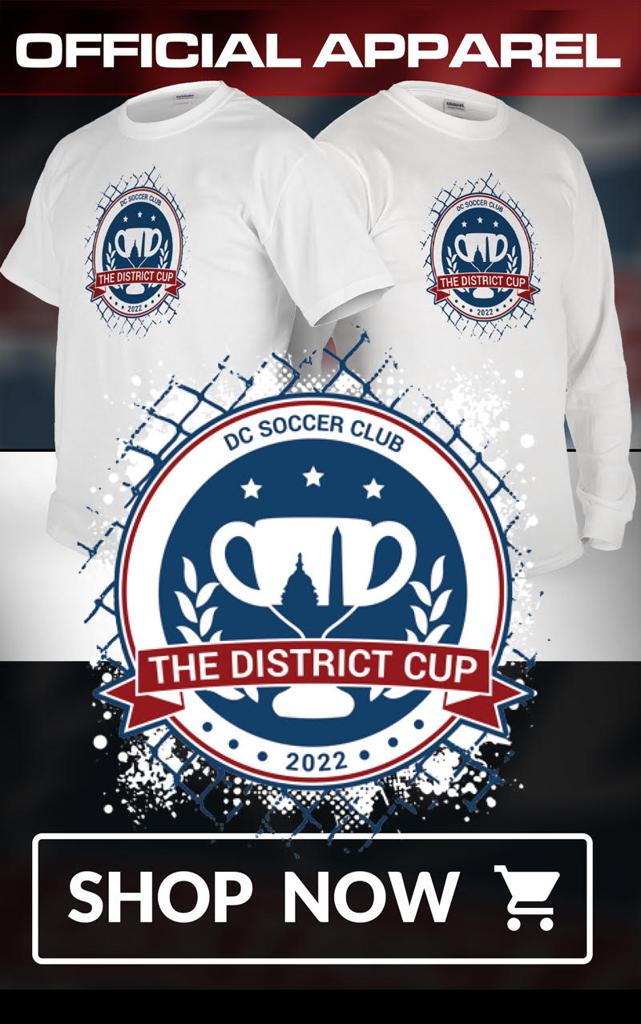 We are excited to be working with Destination DC to provide a unique tournament experience only available in the Nation's Capital. District Cup participants will have great exclusive offers to many of DC's best attractions including tours, museum discounts, and more. 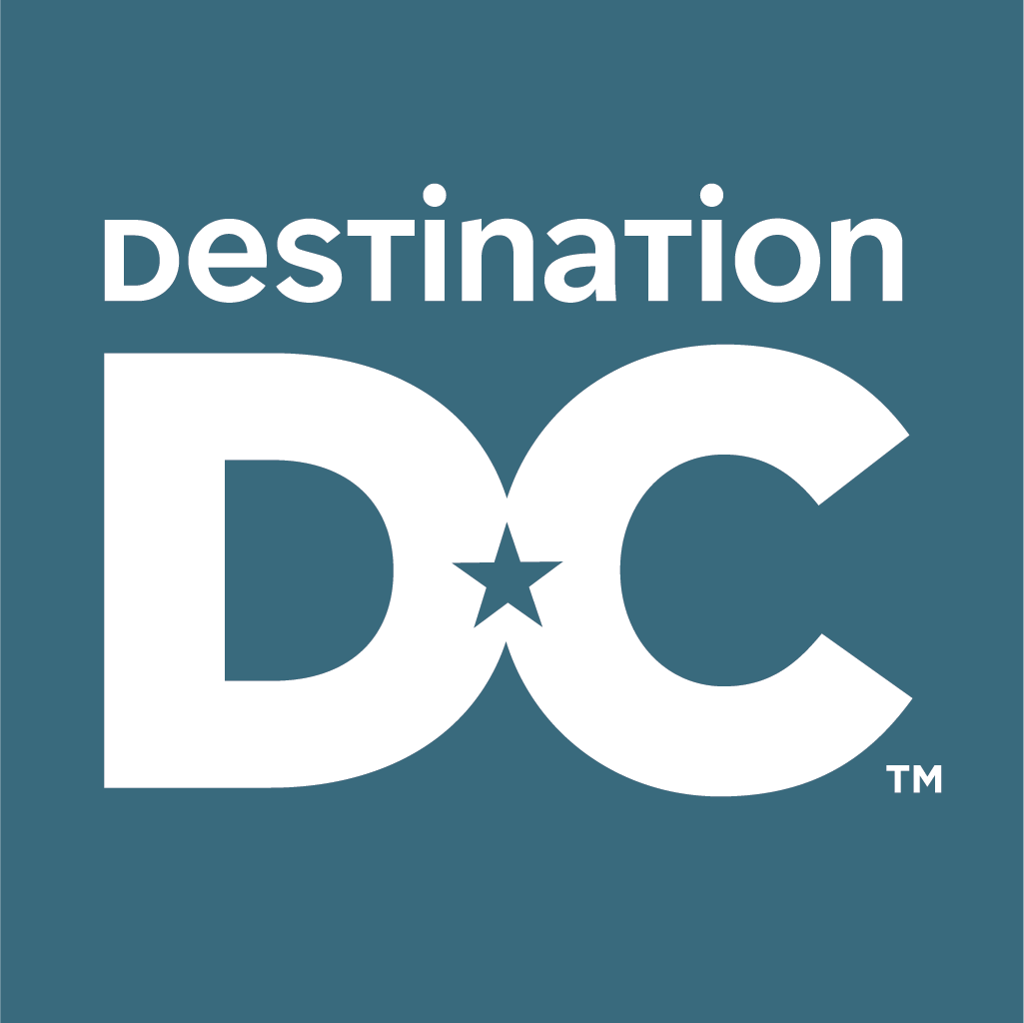